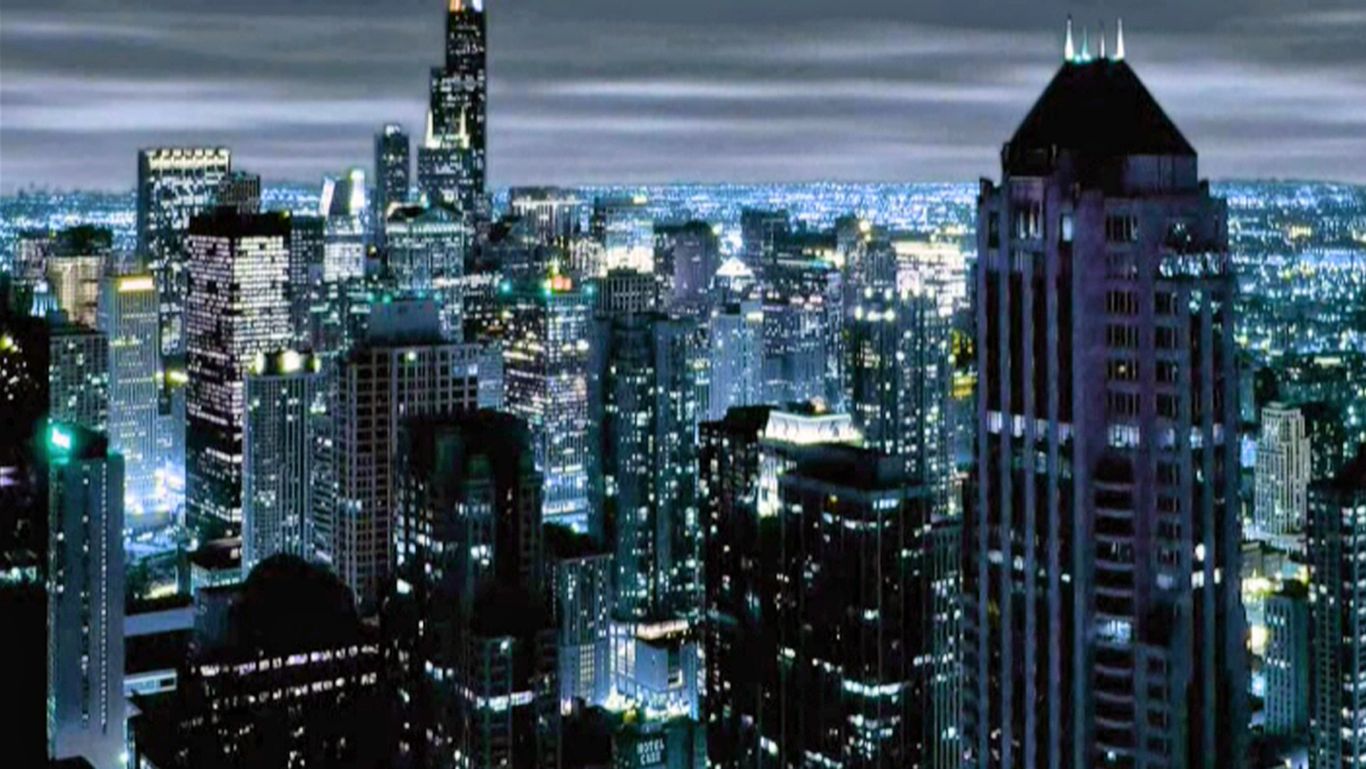 Excerpts from "A Plasma Screen at every corner: Utopia/ Dystopia?" by Sally Metzler *

Siefken implements sub-threshold perception of change and movement on the digital screen. Engaging and constant, his technology rejects interference with our mindful and present consciousness. His technology and art, defined as Stillism, produce a calming, reflective, and creatively stimulating voice for the electronic display. He engages the viewer with a new art movement, that of temporal art that employs the notion of rewind to arrive at a highly aesthetic and salutary effect for the urban environment. This new technology of digital art solves the problem and alleviates the tension described by Walter Benjamin in that of moving images in film---whereby no sooner has the eye grasped a scene than it has already changed. With Stillism, speed of images, and therefore speed of thoughts, are renewed. Rather than normative film video or stream, Stillism allows, if not leads, the mind towards mindfulness.

With Stillism, the iterations and movement are indiscernible, although an alteration in the image has occurred. This temporal art uses sub-threshold extreme gradual change algorithms and patented methodologies (US patents 6,433,839 and 6,580,466) to produce the effect. These dynamic and shifting, yet imperceptibly altered images are displayed with such timing that the eye cannot perceive the differences between adjacent or successive images over at least a five-second interval, yet over more widely disparate time intervals, the images can be noticeably different.

The image stream retains the integrity of a still image at any given point in time, but is in fact a continuously evolving image. Aside from the fractal principle of self-similar iteration, Stillism equalizes the alpha and omega. There is neither a true beginning nor end to the series of images, thus creating a cohesive memory.

Technology has changed our sense perception and attention span throughout the centuries. Keeping pace with these progressions, Siefken's series of images rewind and move forward, thereby working with our cognitive and visual powers.

Siefken's creation of sub-threshold video art, or Stillism, represents the frontier in the crystallization of the aesthetic and practical applications of technology. This new art form has the potential to transform our everyday environment. Harnessing the explosive and enormous advancements in technology, Stillism seeks to conquer visual noise and implement an art form that is time-based and non-intrusive to our consciousness. It is the future of our visual culture."

*Sally Metzler received her Ph.D. in Art and Archaeology at Princeton University, where she specialized in Renaissance and Baroque Art of Central Europe.  She has published on the intersections between alchemic philosophy, mannerism and the Prague court of Rudolf II.  Her most recent publication was Theatres of Nature Dioramas at the Field Museum, a catalogue and history of the natural history dioramas. Professionally, she has held positions as Research Assistant at the National Gallery of Art, Chief Curator of the Cummer Museum in Jacksonville, FL, and Director of the D'Arcy Museum at Loyola University Chicago.  She is currently Director for KULTURA, Inc., a Chicago-based art research firm.